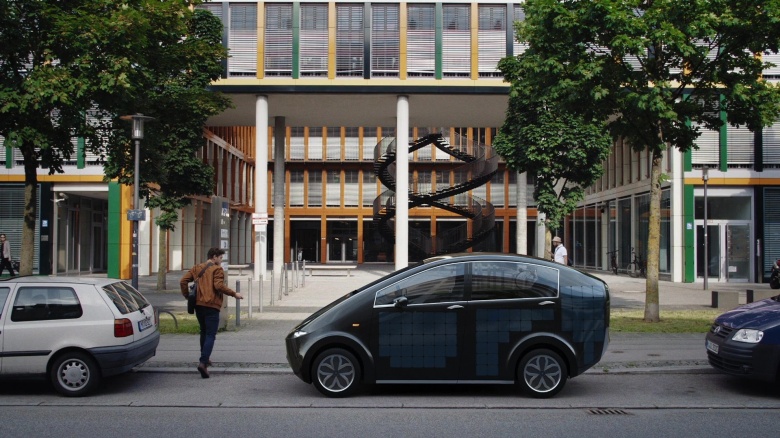 The first time Robert Bruninga put solar panels on a Prius, the battery caught on fire. “I wouldn’t recommend to anybody to do it,” he says now.

When his bosses at the U.S. Naval Academy in Maryland would not let him plug in his electric car to charge it during the work day, he took matters into his own hands. Since that first Prius project, in 2007, Bruninga, an electrical engineer, has put D.I.Y. solar panels on every vehicle he’s owned, even his Ford Windstar minivan — though he thinks “there’s no economic sense putting solar panels on a car.”