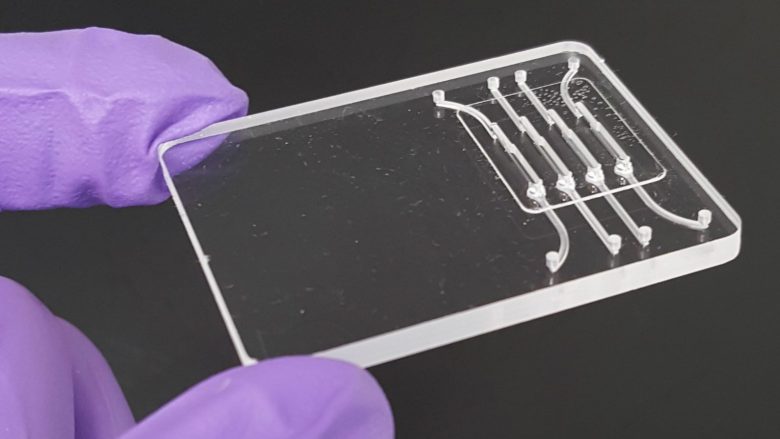 Over 400,000 people are suspected to have contracted Zika in North and South America as of the end of June, but only 56,000 infections have been confirmed, mainly because it’s too expensive and cumbersome to administer lab tests. A team of researchers at the University of Pennsylvania has developed a new saliva test that can deliver a Zika diagnosis in under an hour far from labs or medical facilities.