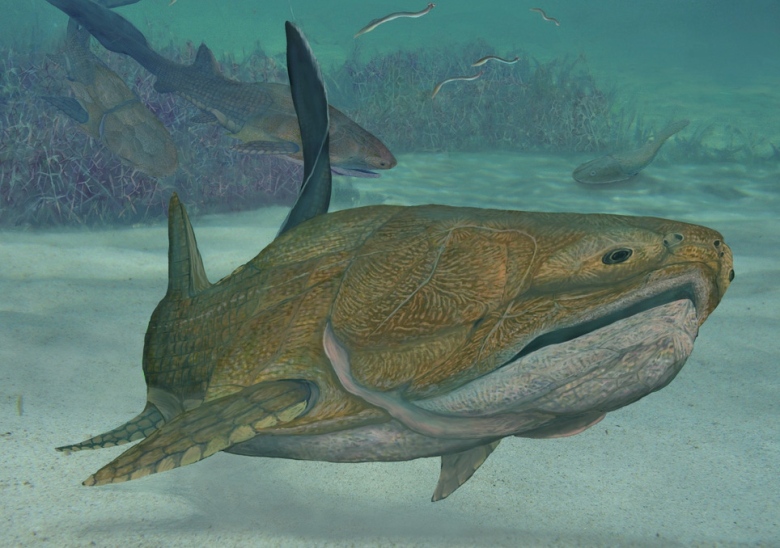 A fossil bed in southwestern China is full of prehistoric fish that are changing the way scientists think about evolution.

A study, published Thursday in the journal Science, analyzes the jaws of two species of placoderms — ancient fish that had blade-like jaws and lived over 420 million years ago. Their jaws are made up of bones that the study’s authors argue are the evolutionary origin of modern vertebrate jaws.