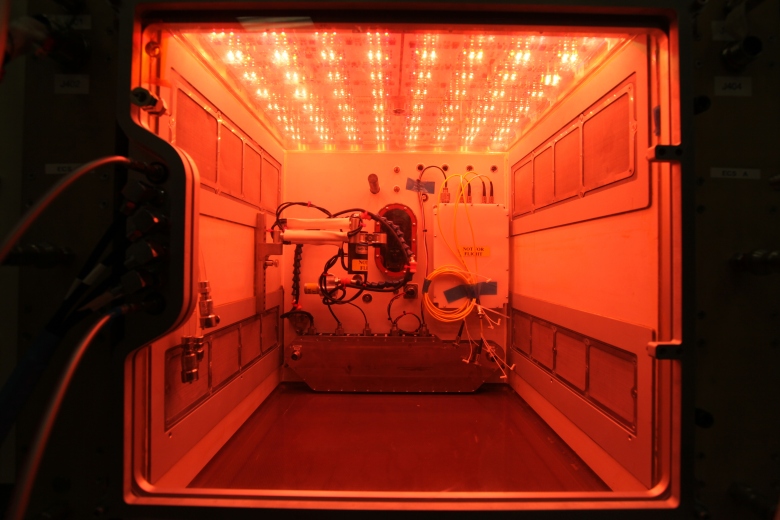 Let’s hope Earth’s astronauts have some green space thumbs. A prototype of NASA’s latest space farming system was delivered to Kennedy Space Center in mid-November, and engineers and scientists are training with the model so they can be ready for the final unit’s arrival to the International Space Station in early 2017. The Advanced Plant Habitat, as it’s called, will eventually be installed on the International Space Station, where astronauts will grow some experimental plants starting in 2017.