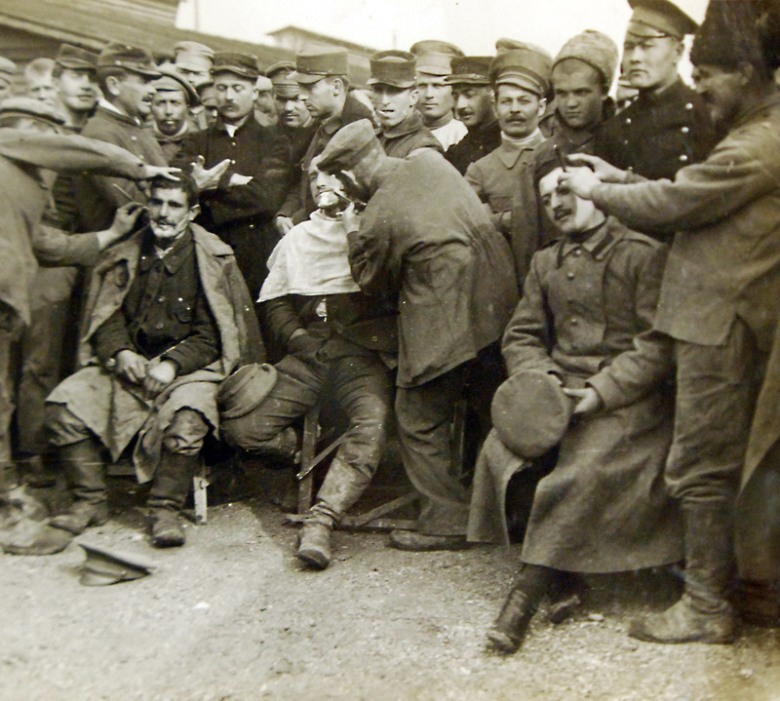 In 1915, not long into World War I, the British military noticed something troubling. An unusually large number of newly recruited soldiers were developing anthrax infections on their heads and necks. At first, the outbreak, which affected both British and American soldiers, was attributed to “diabolical tactics of the enemy,” according to a recent historical report from the Centers for Disease Control and Prevention (CDC). But biological warfare wasn’t the culprit. Instead, it was the humble shaving brushes the soldiers were given upon enlistment, because a clean-shaven face would make a gas mask more effective.